2018-07-09 I’m doing sit-ups for a demonic drill instructor who wants to get me in tip-top shape so I can join his military corps. A long time ago, this was one of several random events concocted as a way to deal with the multitude of bots that set up shop in Old School RuneScape, back when it was just plain RuneScape. They stopped being effective after a couple of months. 14 years after they ceased being useful, they persist.

2018-07-06 “Old School RuneScape” is making its way to mobile devices now, beginning with the debut of the open beta for those on Android devices. As of today, players can sign up for the game and give it a try ahead of its full release. 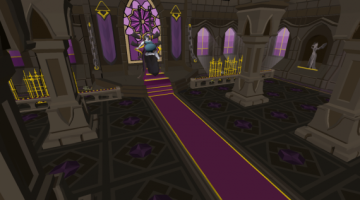 2018-07-04 Jagex has this week released a brand new raid for Old School RuneScape, Theatre of Blood, the sequel raid to Chambers of Xeric. Theatre of Blood has now been added into Old School RuneScape following an overwhelming vote which saw 90% of over 40,000 polled players vote for the new raid. A sequel to Chambers of Xeric, Theatre of Blood will see raiding parties of up to five players run the gauntlet of warriors, creatures, and puzzles as they attempt to take on Lady Verzik Vitur, one of the last true-born vampyres left in Gielinor. 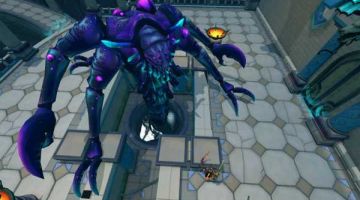